Vancouver Island-filmed documentary echoes the ‘call of the coastal wolves’

Vancouver Island-filmed documentary echoes the ‘call of the coastal wolves’

A trio of B.C. filmmakers is back with a new wildlife documentary, this time about Vancouver Island’s coastal wolves.

Comox-based cinematographer Maxwel Hohn, photographer Steve Woods and writer Russell Clark teamed up once again to produce Call Of The Coastal Wolves, documenting a wolf pack foraging and feeding on the shores of west Vancouver Island.

On the expedition to film the wolves, the team spent two weeks “rain soaked and wind swept,” crammed in a small tent, and managed to capture incredible videos of “one of B.C.’s most elusive animals.”

“Though Call Of The Coastal Wolves carries with it a powerful message about understanding this unique species, it is a film that aims to create awe and wonder above all else,” Hohn says.

“We want people to see these beautiful animals in their wild and natural BC habitat. We want the viewer to become passionate about them, and to learn more about their ecosystem and threats. If, as filmmakers, we can get people to see how vulnerable they are, we can hopefully work together towards better conservation and protection,” he says.

Self-funded by Hohn, he describes the wildlife documentary as a “thought-provoking message about nature.”

Photographer and SeaLegacy co-founder Paul Nicklen and Tom McPherson from Seaforth Expeditions joined the team on their expedition and also feature in the film.

In the film, Nicklen takes viewers away from the perception of the “big bad wolf” and describes them as “incredibly beautiful, spiritual, charismatic, caring, gentle animals.”

“People have to understand how fragile these wolves are, how fragile their ecosystems are. It’s like discovering a unique tribe that has never been discovered before,” Nicklen says. 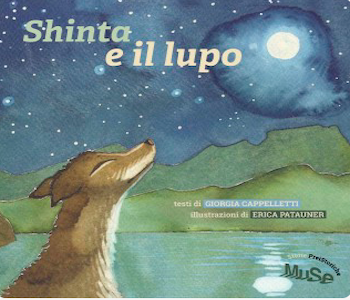 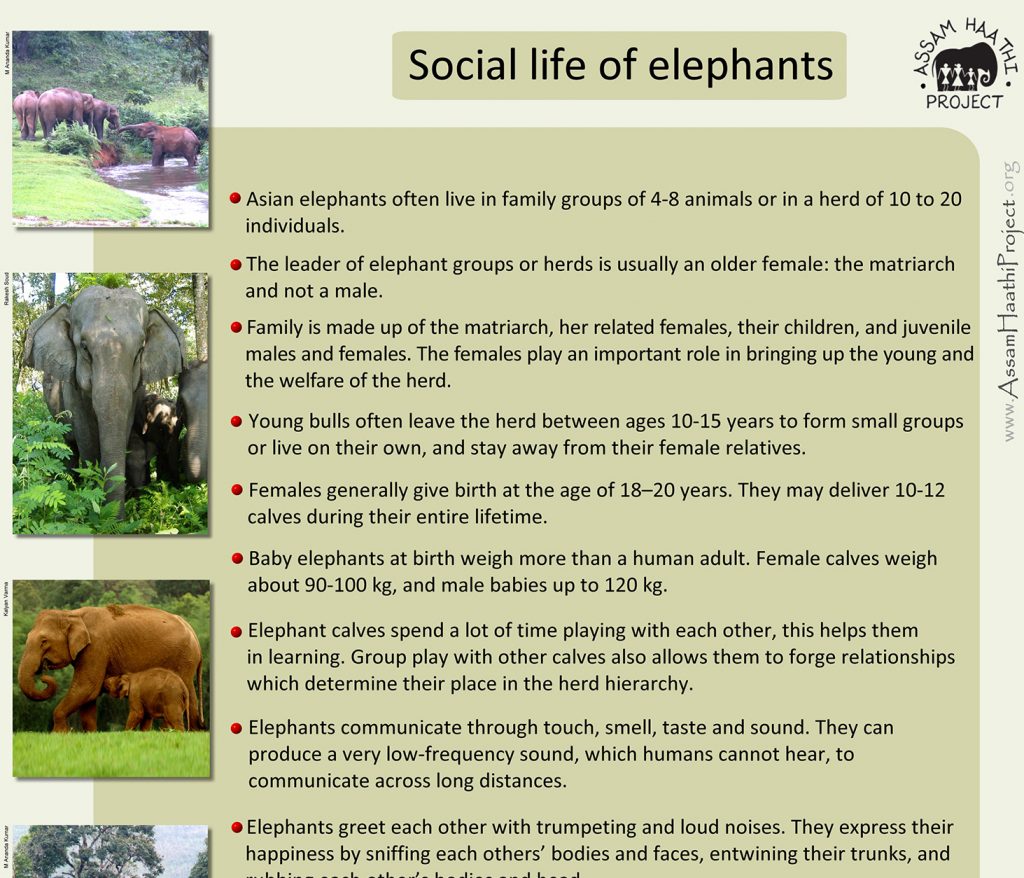 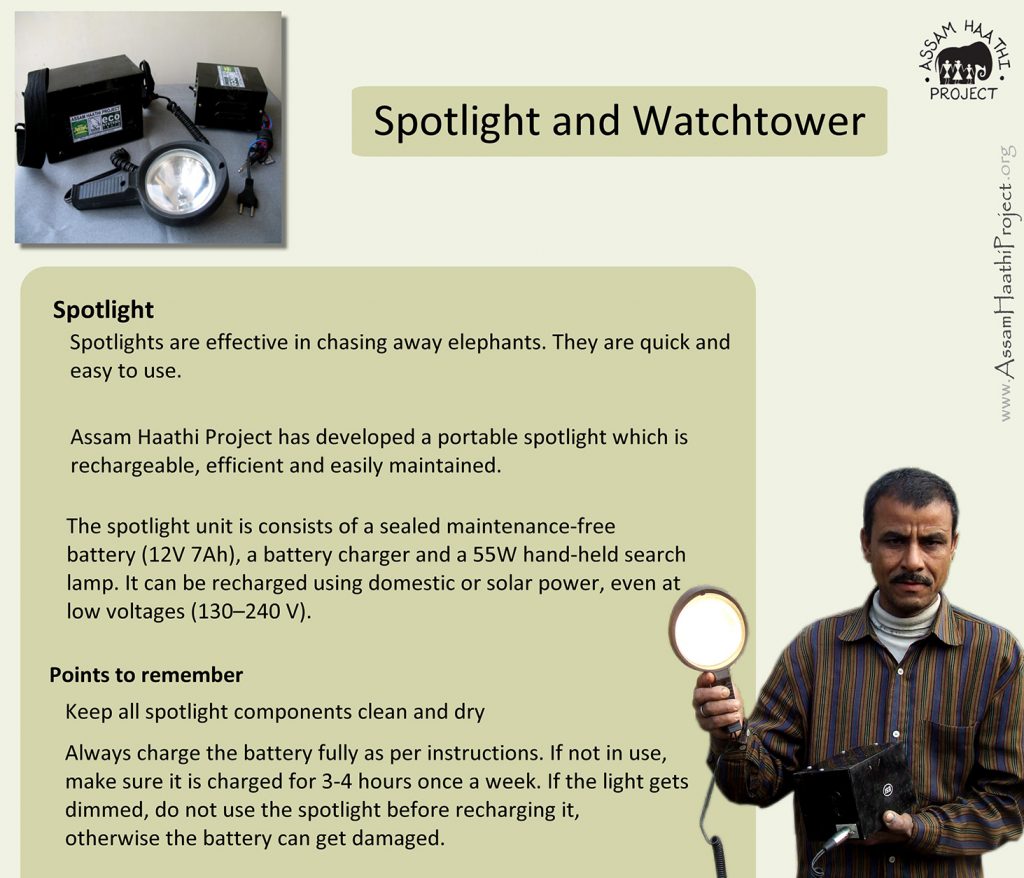 Thank you for supporting our commitment!